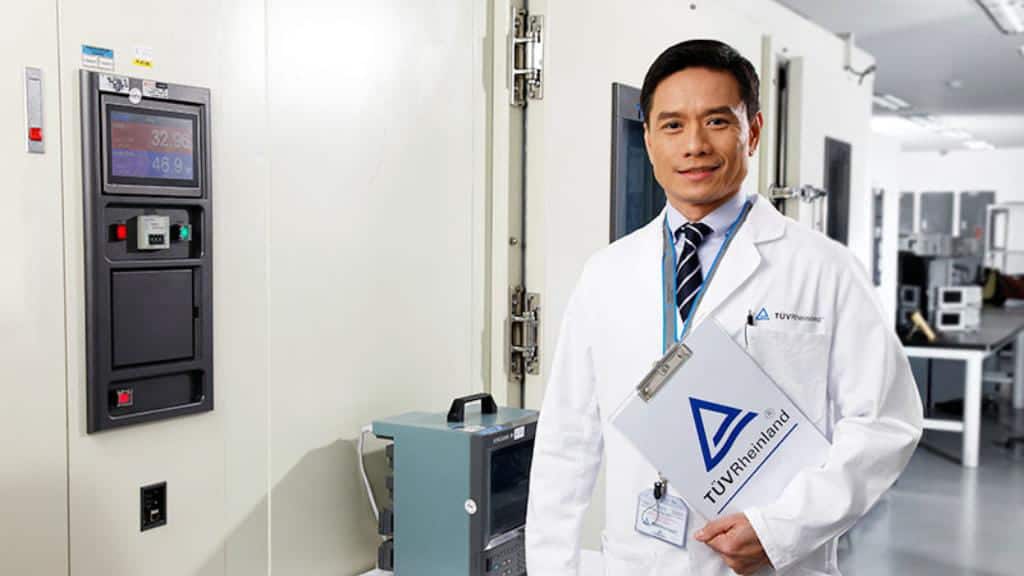 Green Frog Systems’ flagship products have successfully earned the cTUVus mark which meets UL standards and is recognised by the NRTL in North America, encompassing the United States and Canada.

Green Frog Systems, Australia’s leading designer and manufacturer of solar lighting products and energy storage systems, today announced that their range of Australian designed solar street lights and solar pathway lights have successfully passed rigorous UL equivalent testing by the TÜV SÜD laboratory and been awarded the cTUVus Certification mark. The certification is yet another layer on the companys foundation for market expansion into North America, as well as exemplifying the safety of their product ranges into further global arenas.

Being one of the first solar lighting companies to achieve certification of a UL standard, testing proved challenging and was a learning curve for both Green Frog Systems and the testing house as very few low voltage DC devices undergo this level of testing. Solar lighting systems have different components to mains powered lighting alternatives, which meant the testing house were having to determine the appropriate and applicable testing systems for these new technologies.

“When we first began this process in early 2018, there was a lot of back and forth with the testing house, bringing a product based on solar lighting technology they hadn’t had experience with. Achieving this certification confirms not only the safety and durability of our products, it highlights our place at the forefront of reliable solar technologies.” – Kingston Lim, Product Engineering Manager at Green Frog Systems.

The following products have been certified: